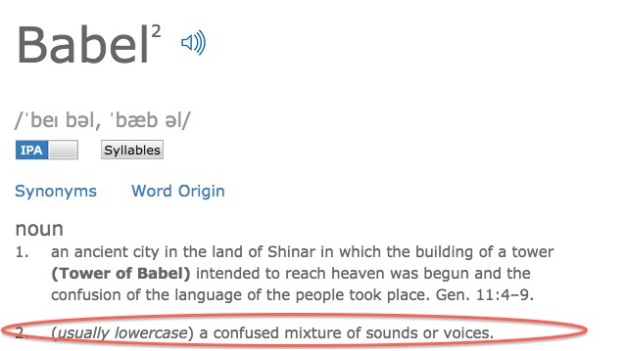 A Balfolk trio founded in Torino in Summer 2014. Three musicians with different origins decide to join their forces in a polyhedric project to spread out their own contemporary balfolk sound.
Traditional music from Piemonte, the French repertoire,  original compositions and some “intrusions” of World Music sounds. These are the ingredients of their “babelic” repertoire: a blend of different atmospheres and musical languages with an open mind to experimentations.

Pierpaolo Berta, accordion and clarinet player, he plays in the groups Terminal Traghetti and Duo Pastis, whit whom he has traveled across Italy and Europe. Rocco di Bisceglie, polyhedric guitar player, he moves easily in different musical domains, he collaborates also with theatre companies and experimental project. Luca Rampinini, wind instruments player, in the italian folk scene since many years, he moves easily also in jazz music, and he composes soundtracks for videos and theatre. 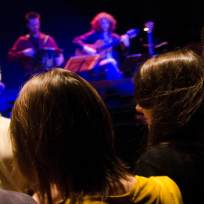 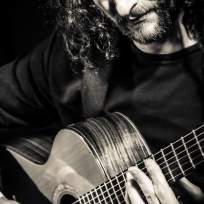 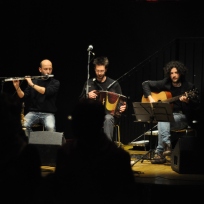 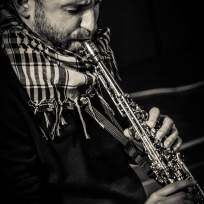 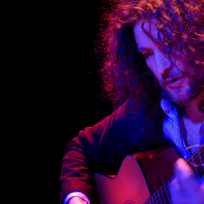 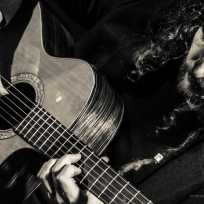